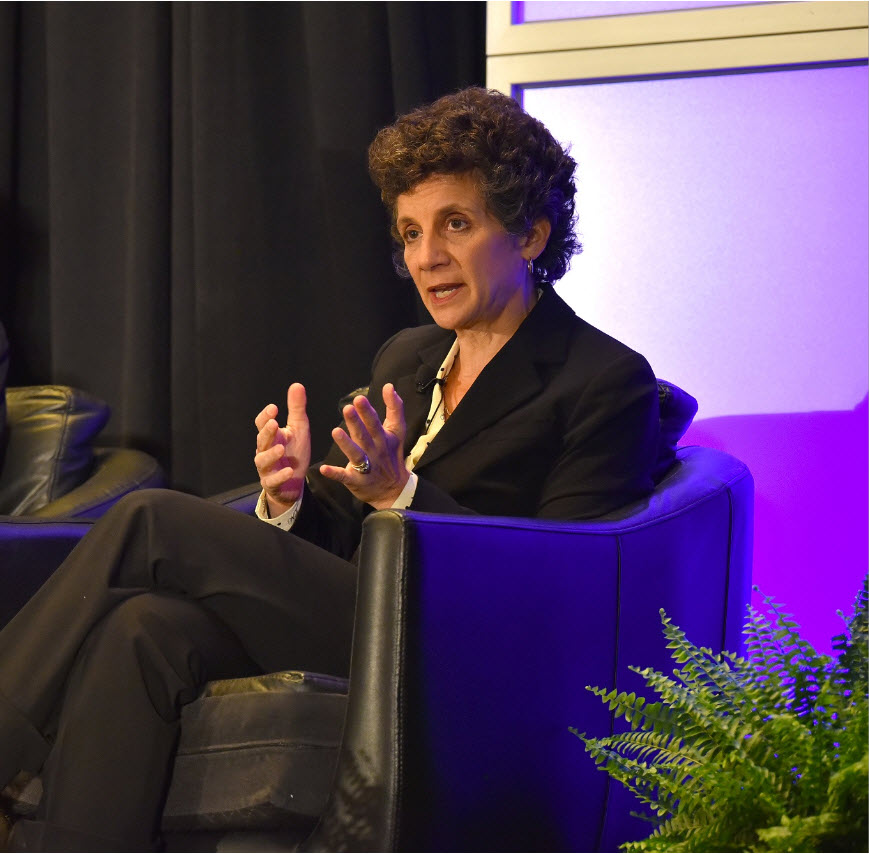 In this era of “fake news” and hyper-partisanship, it’s easy to imagine that there is little appetite in government for the kinds of rigorous evidence produced by health services researchers.  But a welcome recent development suggests that this pessimism may not be entirely warranted.  On January 14, President Trump signed into law the Foundations for Evidence Based Policymaking Act of 2018 (PL 115-435), which enacts many of the recommendations of the bipartisan Commission on Evidence-Based Policymaking (CEBP). The new law will both facilitate health services research and offer new opportunities for this research to influence policy.

Provisions of the Law

Provisions of the law fall into three broad buckets. The first strengthens existing privacy protections for government statistical and administrative data. It requires agencies to designate a chief data officer with overarching responsibility for the data produced by that agency.  The law enhances existing privacy protections, especially for open data, by requiring that agencies conduct comprehensive risk analyses that take into account the increasing potential for inappropriate re-identification of apparently de-identified data as the volume of public data grows. The second set of provisions will improve secure access to data. The CEBP had recommended that the government establish a National Secure Data Service that would facilitate access to all government data. The Foundations law does not fully implement this recommendation, but it takes important steps in this direction, including establishing an advisory committee that would do the planning work for a future data service. It also puts into place several steps, short of the service, that would improve data access, including improving access to metadata, so researchers can easily learn what data are available, and developing a single standard process for data access across government. Finally, the Act will require agencies to take actions that increase their capacity to both develop and use evidence, including the development of agency learning agendas that delineate questions of heightened importance.

Provisions of the new law will bolster the already robust history of data collection (such as at the National Center for Health Statistics and the Agency for Healthcare Quality and Research), administrative data release (such as the release of Medicare and Medicaid data), and evaluation research (such as through the Assistant Secretary for Planning and Evaluation and the Centers for Medicare and Medicaid Innovation)at the Department of Health and Human Services (HHS). Its support for Chief Data Officers, and the emphasis on enhancing privacy protections, will be a particular benefit to the HHS statistical agencies.  In an era of declining survey response rates and increasing privacy concerns, the Act’s heightened and visible emphasis on privacy protections, as well as its recognition of the potential for easier integration of statistical and administrative data through the intercession of a Chief Data Officer, may help maintain the quality of surveys.

The provisions of the law that will facilitate access to data across government should be a particular boon to researchers who focus on the social determinants of health. While access to data on health care utilization within public programs is already available, it is difficult for researchers to link these data to information on non-health programs and characteristics. Even in the absence of a data service, greater access to meta-data and simpler application processes should make it easier to pursue avenues of research that link health and non-health programs.

Finally, while capacity for research and evaluation at HHS far exceeds that in many other departments, the law’s innovations should also enhance these functions. In particular, the emphasis on developing and disseminating learning agendas should make it easier for researchers outside government to focus on questions of policy importance where regulators anticipate that research might drive action. Ideally, research and evaluation funding will complement these learning agendas, jump-starting research that can be used to generate evidence-based policy.

There remains much to be done in making government data more accessible to researchers and making the outputs of research more useful to and used by policymakers. But the Foundations Act is a significant step in the right direction. It will do considerable good in itself and is a basis for optimism about further action to increase the routine use of evidence in policymaking.