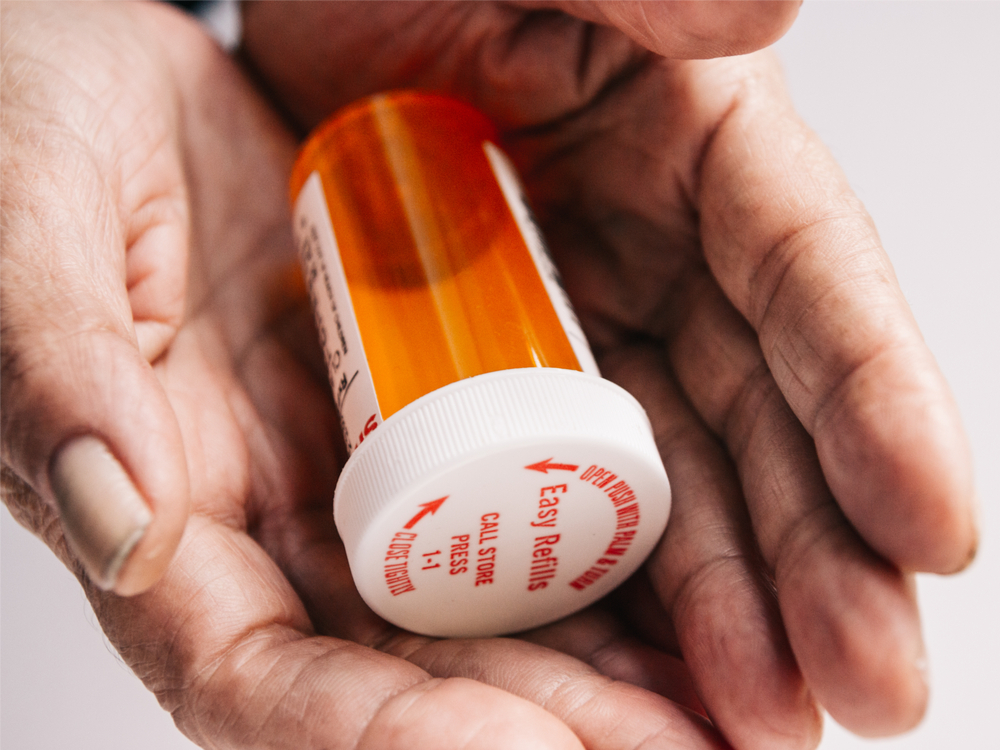 A new analysis of Medicaid data highlights previously unknown details about opioid use disorder (OUD) among Medicaid enrollees across six states and shows that while states are making significant progress there is still room for improvement.

Among the findings, published in a recent Kaiser Family Foundation brief, researchers found that less than half of Medicaid enrollees with OUD are receiving medication-assisted treatment, which is considered the gold standard treatment. The study also revealed that while OUD prevalence is higher among Medicaid enrollees in rural areas, states report a growing problem in urban areas where a majority of enrollees with OUD reside. States point to Medicaid expansion as a key policy lever for expanding access to treatment for OUD.

“State Medicaid programs play a critical role in the fight against the opioid epidemic as they provide coverage for 4 in 10 people with opioid use disorder,” said project lead Julie Donohue, director of the Medicaid Research Center at the University of Pittsburgh. “States are taking several approaches to address the opioid crisis, but without a mechanism to share data or measurement tools, it’s difficult to assess what is working.”

“This project embodies what moving evidence into action is all about,” AcademyHealth President and CEO Dr. Lisa Simpson said. “Policymakers struggling to combat public health crises such as the opioid epidemic need solid evidence to inform their decisions and an examination of comparable data across states is the first big step in that direction.”

Learn more about the project here.