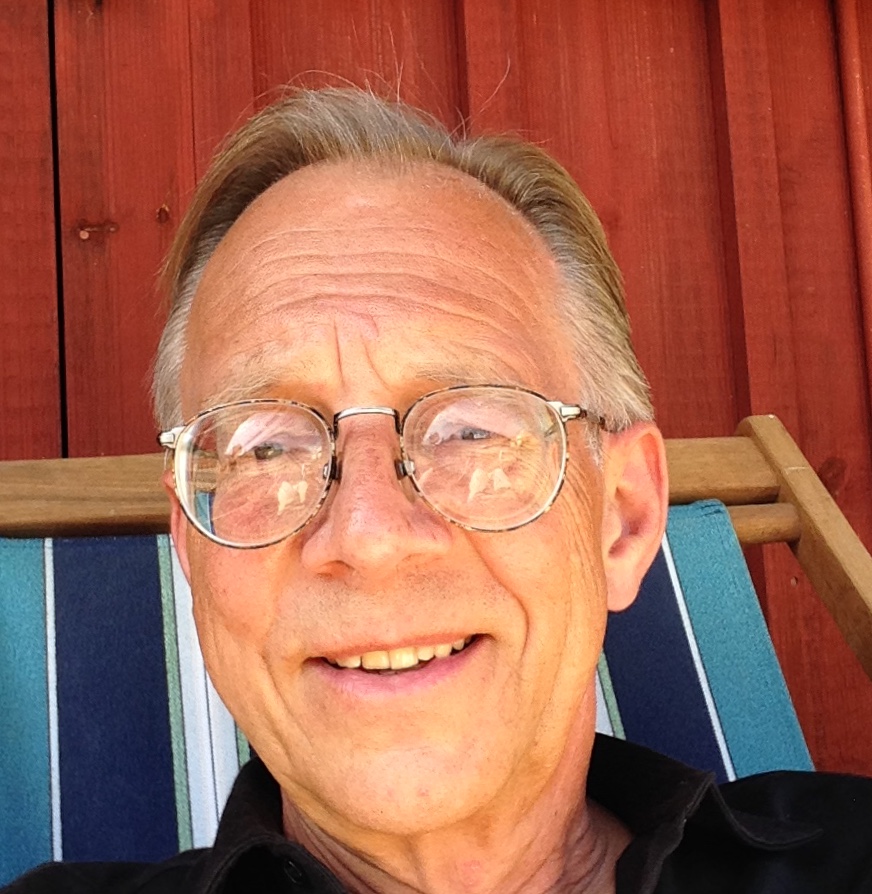 I need the right information at the right time (and in a place that makes sense to me) to make safe medical decisions.

In learning my third EMR, I am again a little disappointed. I am again, still, finding it hard to document and retrieve the thread of my patient’s life and disease story. I think many EMRs were created for episodic, rather than continued medical care.

One thing that can make working with an EMR difficult is finding the chronology in office visits (seen for sore throat and started on an antibiotic), phone calls (starting to feel itchy, is it an allergic reaction?) and outside reports (emergency room visit for anaphylactic reaction).

I have never understood the logic of storing phone calls in a separate portion of the EMR, the way some systems do. In one of my systems, calls were listed separately by date without “headlines” like “?allergic reaction” in the case above.

In my new system, which I’m still learning, they seem to be stored in a bigger bucket for all kinds of “tasks” (refills, phone calls, orders and referrals made during office visits etc.)

Both these systems seem to give me the option of creating, in a more or less cumbersome way, “non-billable encounters” to document things like phone calls and ER visits, in chronological order, in the same part of the record as the office notes. That may be what IT people disparagingly call “workarounds”, but listen, I need the right information at the right time (and in a place that makes sense to me) to make safe medical decisions.

According to the workflow in one system I used, medication reconciliation done at check-in appeared in the last section of the note, so that on top it would say that the hypothetical sore throat patient above, when I see him in followup, would still be on penicillin, and just below that reported to be violently allergic to it and at the bottom of the note, penicillin would be discontinued as part of the Plan.

In the system I am now trying to get used to, medication reconciliation is displayed on top, for example a hypertensive patient is on lisinopril.

He tells me he has developed a dry cough, so I decide to stop the medicine and mark him as intolerant due to an “ACE cough”. I mark this and the intolerance shows up just under the medication list that still has lisinopril in it.

Then, as I discontinue the drug, two strange things happen:

First, the drug disappears from the already reconciled list on top of the note. Second, the fact that I just discontinued the medication does not automatically appear in my note, the way it would have in the other systems I know.

I would have to freetext that I stopped the medicine in a note where the drug is already missing from the medication list. That would seem very confusing to the reader.

It looks like I have the option of discontinuing the drug as of a different date (tomorrow), but I would still have to freetext that I am stopping it. I’ll be playing with that in order to keep it in the check-in medication list, since the patient was still on it when he walked through the door. In that case my action will be documented, although with more effort on my part, and the medication will be gone from subsequent office notes.

This is another “workaround” I may have to use. Sorry IT folks but, again, I need the right information at the right time (and in a place that makes sense to me) to make safe medical decisions and keep my patient’s story straight. I am trying my best to be the keeper of that story.

Hans Duvefelt is a Swedish-born rural Family Physician in Maine. This post originally appeared on his blog, A Country Doctor Writes, here.

The post Medical Records in Primary Care: Keeping the Story of Phone Calls and Medication Changes with Less than Perfect Tools appeared first on The Health Care Blog.