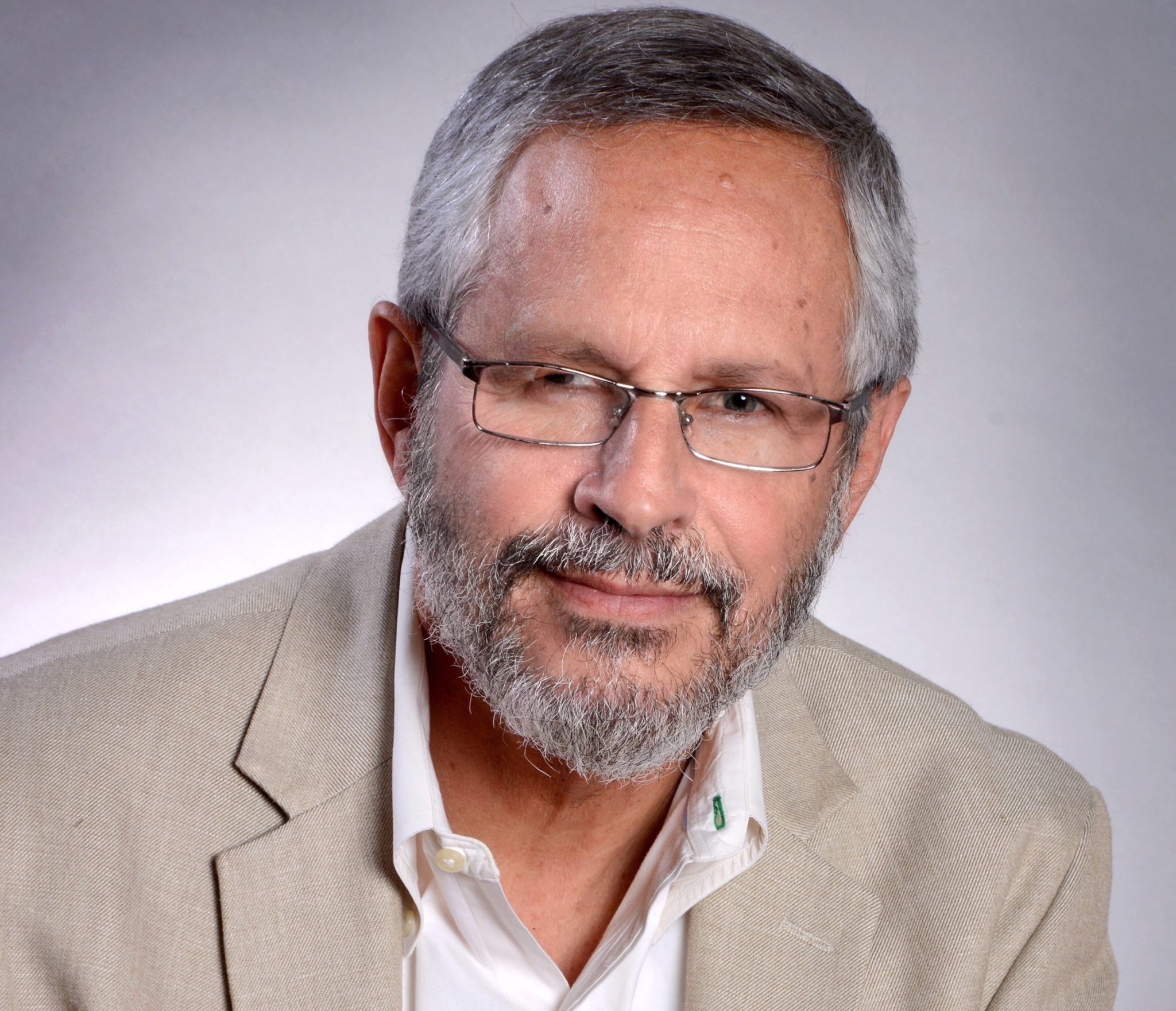 (This is the seventh in a series of excerpts from Terry’s new book, Physician-Led Healthcare Reform: a New Approach to Medicare for All, published by the American Association for Physician Leadership.)

Even in a healthcare system dedicated to value-based care, there would be a few major barriers to the kinds of waste reduction described in this book. First, there’s the ethical challenge: Physicians might be tempted to skimp on care when they have financial incentives to cut costs. Second, there’s a practical obstacle: Clinical guidelines are not infallible, and large parts of medicine have never been subjected to rigorous trials. Third, because of the many gaps in clinical knowledge, it can be difficult for physicians to distinguish between beneficial and non-beneficial care before they provide it.

Regarding the ethical dimension, insurance companies often are criticized when they deny coverage for what doctors and patients view as financial reasons. Physicians encounter this every day when they request prior authorization for a test, a drug, or a procedure that they believe could benefit their patient. But in groups that take financial risk, physicians themselves have incentives to limit the amount and types of care to what they think is necessary. In other words, they must balance their duty to the patient against their role as stewards of scarce healthcare resources.

On the other hand, fee-for-service payment motivates physicians to do more for patients, regardless of whether it’s necessary or not. In some cases, doctors may order tests or do procedures of questionable value to protect themselves against malpractice suits; but studies of defensive medicine have shown that it actually raises health costs by a fairly small percentage. More often, physicians overtreat patients because of individual practice patterns or because they practice in areas where that’s the standard of care. As long as doctors believe there’s a chance that the patient will benefit from low-value care, they can justify their decision to provide that care.

The Institute of Medicine (IOM), in its book Crossing the Quality Chasm, neatly encapsulated the contrasting incentives of fee for service and prepaid or budgeted care.

Under fee for service, there is a potential for overuse of services by increasing the intensity of care and treating more patients. Also, since the method is based on individual units of care or service, it can be difficult to coordinate payment across the many members of a care team….

The advantages of a budgeted approach are that it provides an incentive to control costs and produce care efficiently, and can encourage innovation in cost-reducing technologies, use of lower-cost settings of care, and investment in health promotion and disease prevention….Disadvantages include the potential for risk selection to avoid patients who might be high-cost users of care, and the potential to provide insufficient or reduced quality of services to minimize costs and stay within budget.

Risk adjustment can eliminate the temptation to shun higher-risk patients, and the use of data analytics—which hardly existed when the IOM book was written—can help at-risk groups stay within their budgets without skimping on care. To be successful, the primary care groups in the physician-led reform model would have to incentivize their doctors to provide high-quality care, first and foremost. Kaiser Permanente’s physicians, for example, receive salaries and are not directly incentivized to cut costs. Instead, the group culture has internalized efficiency.

One reason waste is hard to eliminate is that it’s often difficult to detect. In the book The Hippocratic Myth, M. Gregg Bloche, MD, a professor of law at Georgetown University, says that while up to 30% of healthcare might be wasted, “we don’t know, until after the fact, which care is pointless under what conditions.”

While one might expect that experienced physicians know how to distinguish between beneficial and non-beneficial care, that assumption presupposes that they’ve been able to keep up with the latest studies, Bloche said in an interview. Moreover, he noted, “the majority of clinical scenarios are not situations that have been studied and analyzed in a randomized controlled fashion. Even when there have been randomized controlled trials, the inclusion criteria required to make such studies effective statistically are pretty narrow. That’s great from the perspective of doing a good study. But the more you narrow the inclusion criteria, the less relevant your study is to patients in the wild.”

Nevertheless, there are many common scenarios where doctors know perfectly well whether care is being wasted. That’s why three of four U.S. physicians said in a 2017 survey that the frequency with which doctors order unnecessary medical tests and procedures is a serious problem for the health system.

Meanwhile, busy doctors can’t keep up with the flood of new evidence, and many of them prescribe drugs pushed by sales reps brandishing biased studies. Even when physicians follow guidelines based on rigorous trials, some of their patients don’t respond well to what those guidelines recommend. Hence, if a group requires its doctors to follow agreed-upon protocols, they must be given the freedom to deviate from them.

Despite all these caveats, however, it’s physicians who provide, order, or supervise most of the care that patients receive. Consequently, they are the only healthcare players who can significantly reduce the waste in the system. But they’re not going to do it under external pressure. Rather than being buffaloed by insurance companies, as many doctors are today, they should take the buffalo by the horns and manage care themselves. Because physicians have a trust relationship with their patients, they also have a unique ability to persuade patients that more care isn’t always better care. If our country is going to make a real effort to cut waste enough to make healthcare affordable, physicians are the ones to do it.

Ken Terry is a journalist and author who has covered health care for more than 25 years. He tweets @kenjterry.