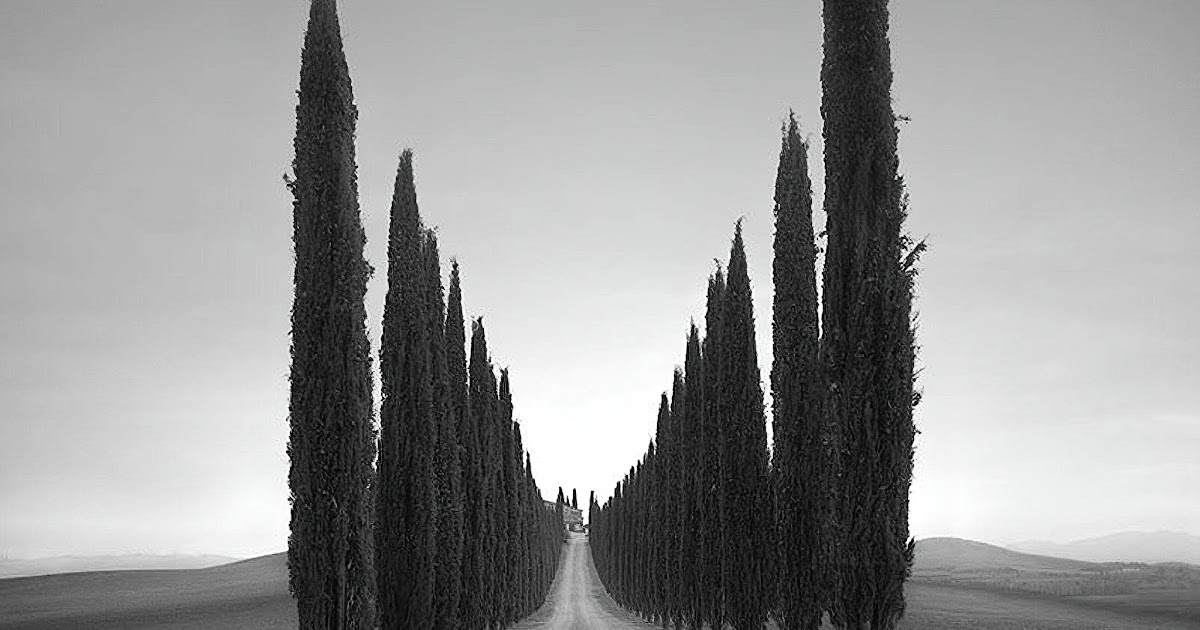 Although, formerly, denoting a new drug as innovative was based on the drug having received patent protection or being a new molecular entity, this criterion is no longer sufficient from the perspective of many stakeholders. Rather, it became widely accepted that the central criterion to identify a drug as truly innovative should be the drug’s benefit or usefulness. With usefulness being a relative quality though, innovation is often defined by the particular view of what is deemed important or valuable.

On the one hand, there is the notion that the value of innovation derives exclusively from the effect that the innovative drug has on the therapeutic benefit. What matters most for patients is whether a drug is the best choice to achieve treatment goals. It is this basic principle that guides most of the work on how to define rewardable innovation in the context of drug value assessments. The main argument is that, assuming a limited budget for healthcare expenditures, valuing anything beyond this therapeutic benefit in pricing and reimbursement decisions would reduce population health by displacing more cost-effective therapies. Furthermore, as a consequence, pharmaceutical companies might be incentivized to increasingly invest in R&D of slightly modified but basically similar products as opposed to drugs with a potentially larger positive therapeutic impact on patients.

On the other hand, it is argued that there might also be other, less obvious benefits from innovation in a wider sense. First, there may be benefits related to health or well-being that are not captured in measures of health outcomes typically used in clinical trials. A novel drug with less side effects or one that allows a more convenient treatment, for example, oral versus intravenous administration, may have the same effect on the therapeutic outcome but still improve the subjective well-being of the patients. 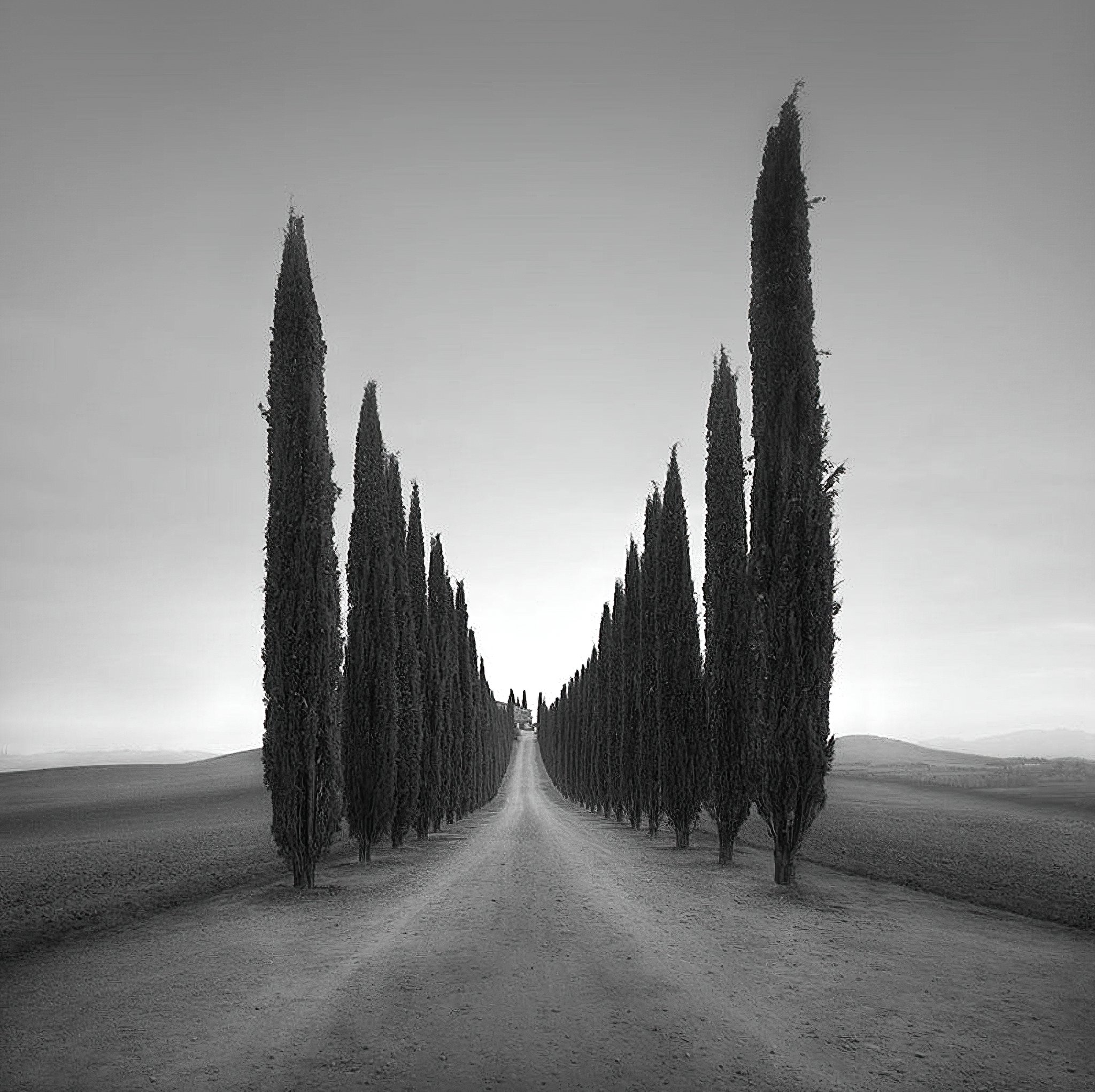